I was initially attracted to screenprinting as it seemed accessible and it suited my love of clear crisp colour – its graphic qualities remain superior to this day.

Learning began from scratch with most knowledge gleaned from books. It was a case of head down and into it – with the inevitable resultant inexperience with exposure times, focus and colour mixing, leading to some monumental mistakes and restarts. That period however was short lived and the mastery of the medium has been a constant focus of some 30 years now.

I still get excited when the first colour of a new print is transferred to paper under a smoothly guided and pressured squeegee blade. Multiple checks are made of all the elements involved in the process before the the first colour is laid down and this is repeated for consequent colours.

Printing is a dynamic process and demands a high level of concentration in order to pick up any irregularities when, or preferably, before they happen. Any bad irregularities are consigned to the reject bin and not included in the edition. This is why there exists artist’s proofs (A/Ps) which are the extra sheets of paper cut over and above the edition number so that if there are any rejects the edition number is not affected. A max number of 10% of the edition number is allowable for sale. I live and work by the words the Limited Edition and as such no one image will ever be repeated in ‘another’ edition.

I’ve continued to screenprint as it allows me to reproduce my work with an integrity I believe that only comes from the artist’s effort and energy. This involvement gives me great satisfaction when an image is successfully completed. 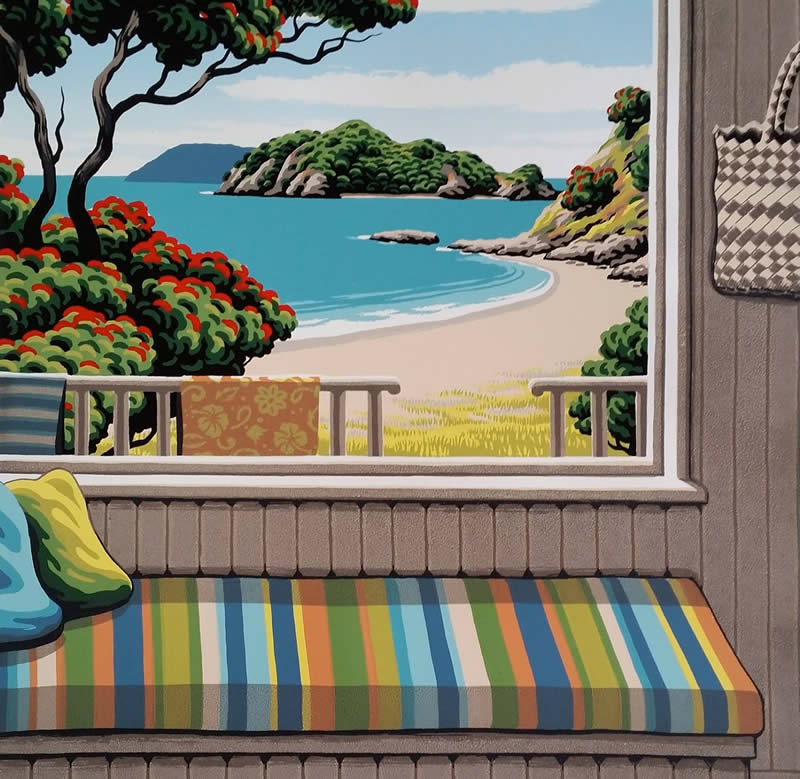 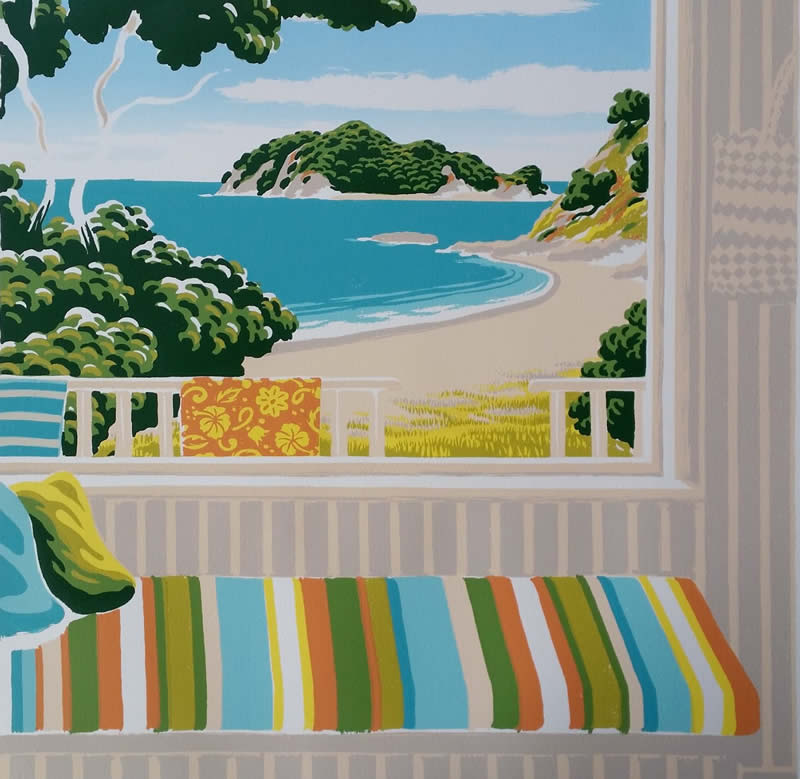