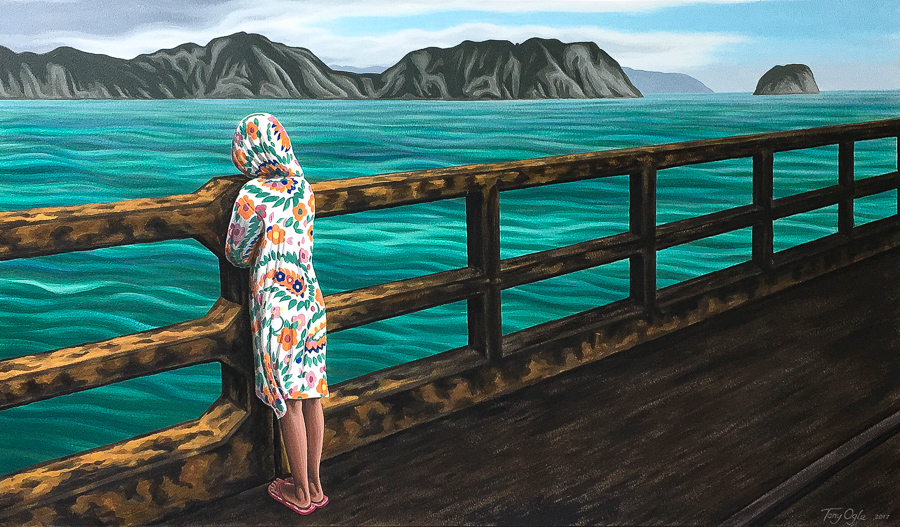 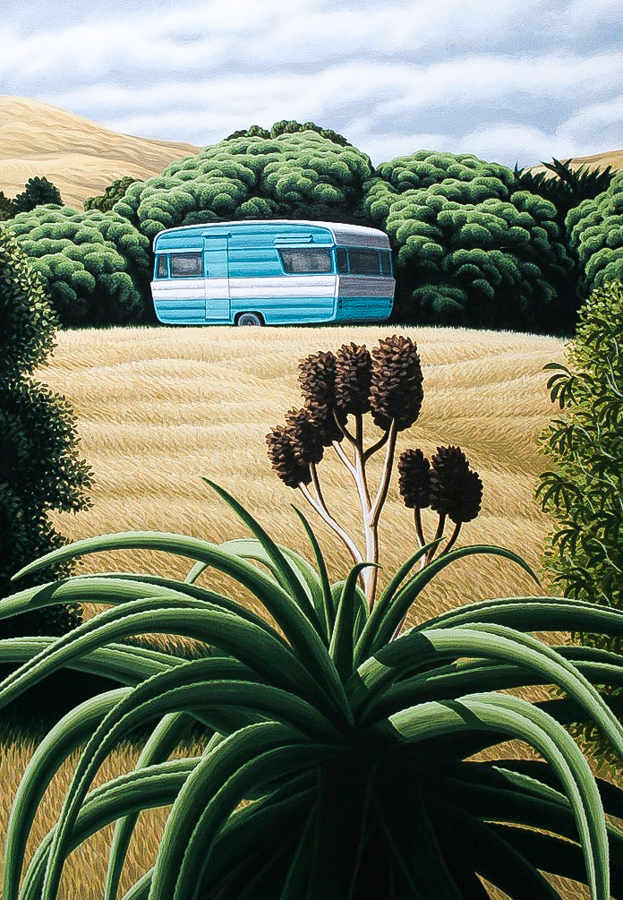 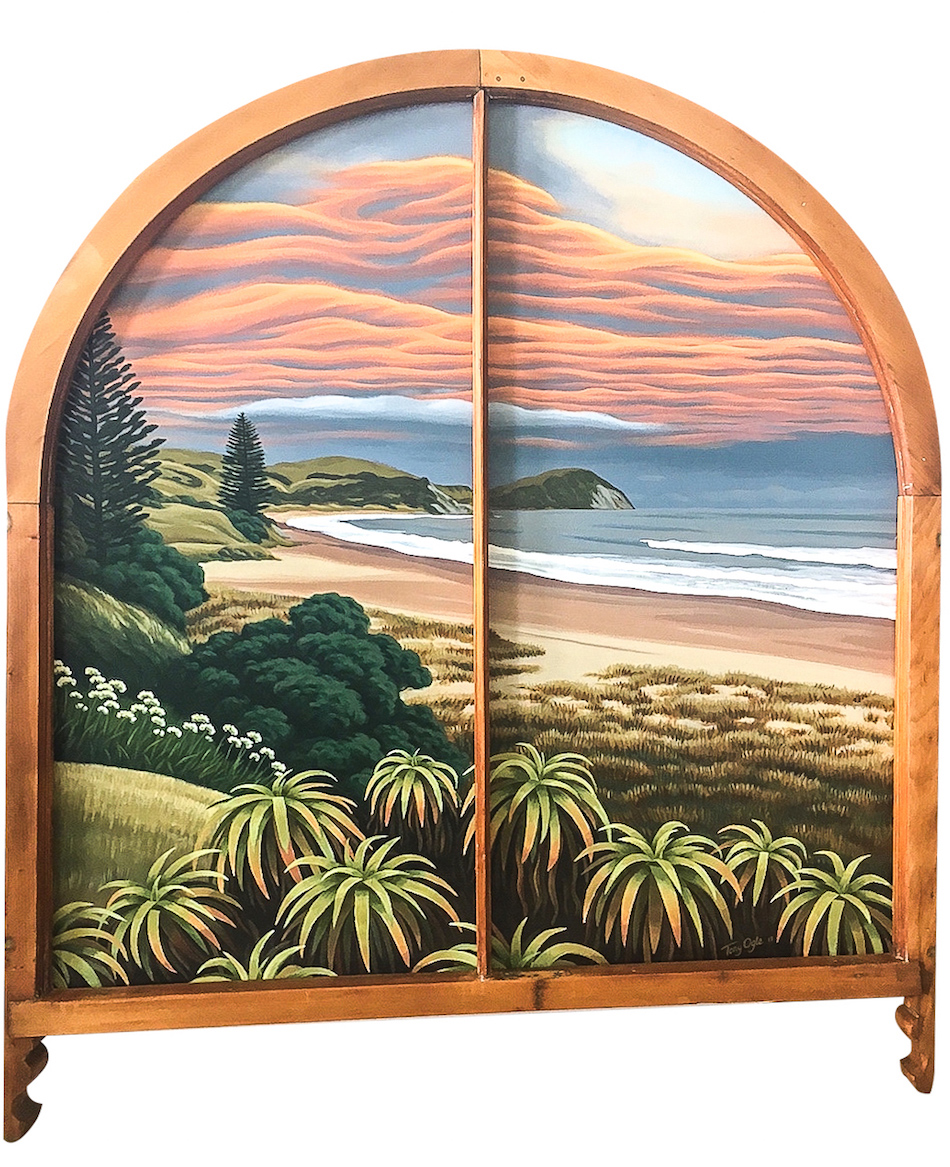 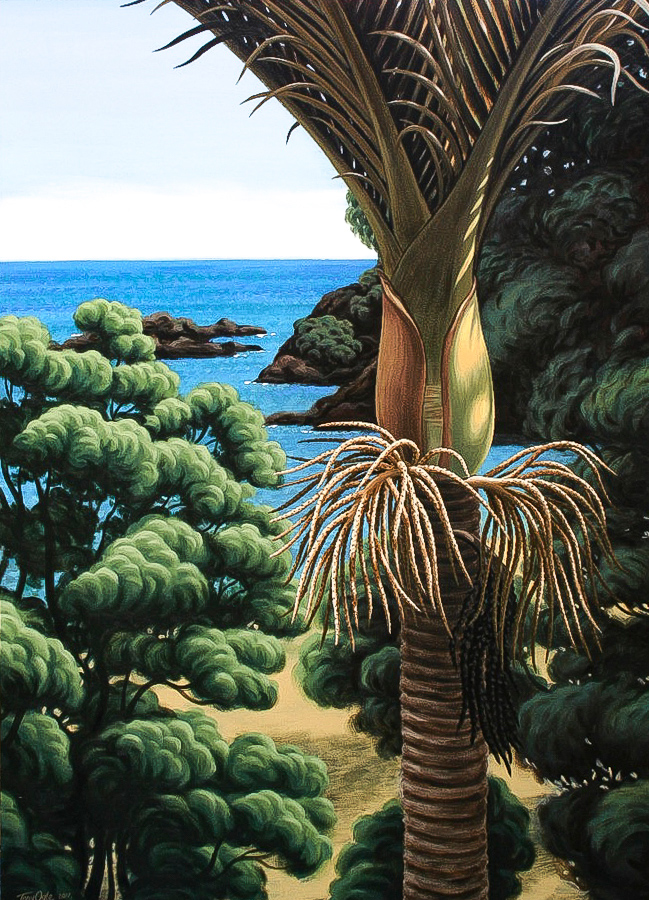 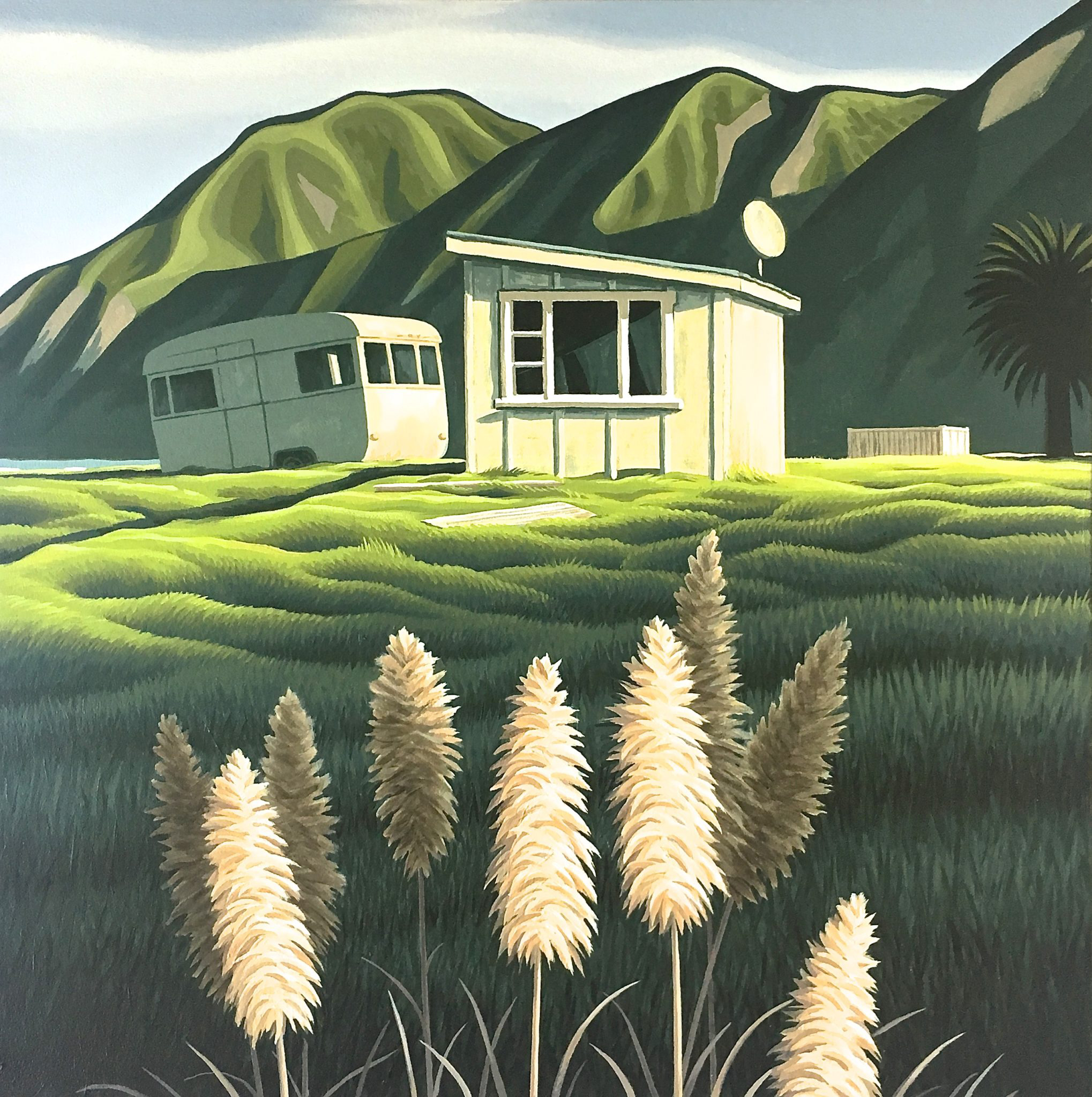 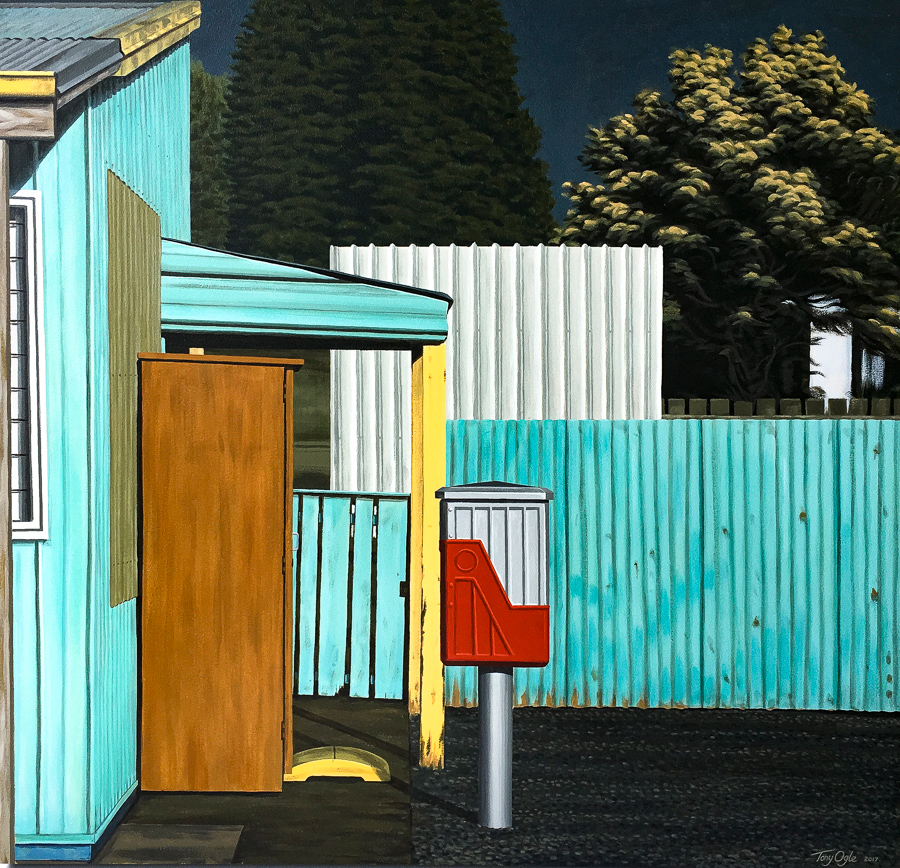 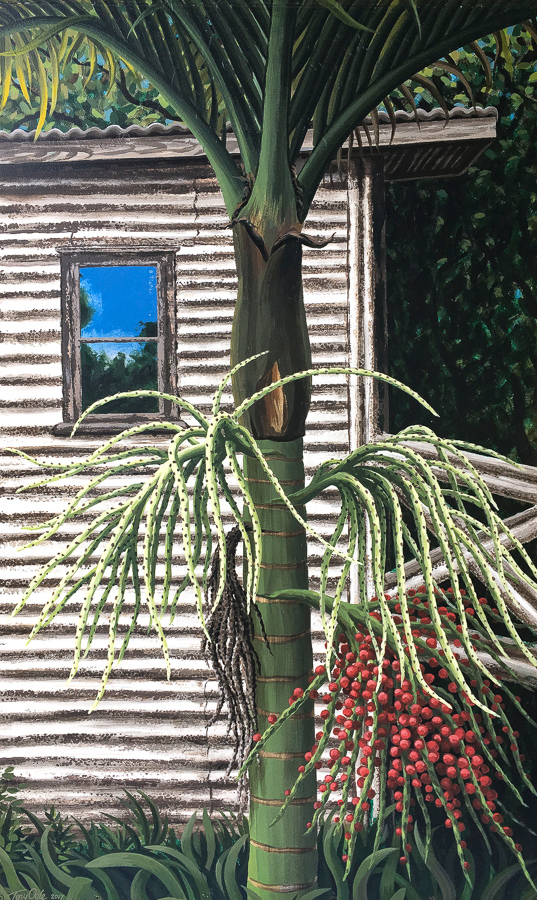 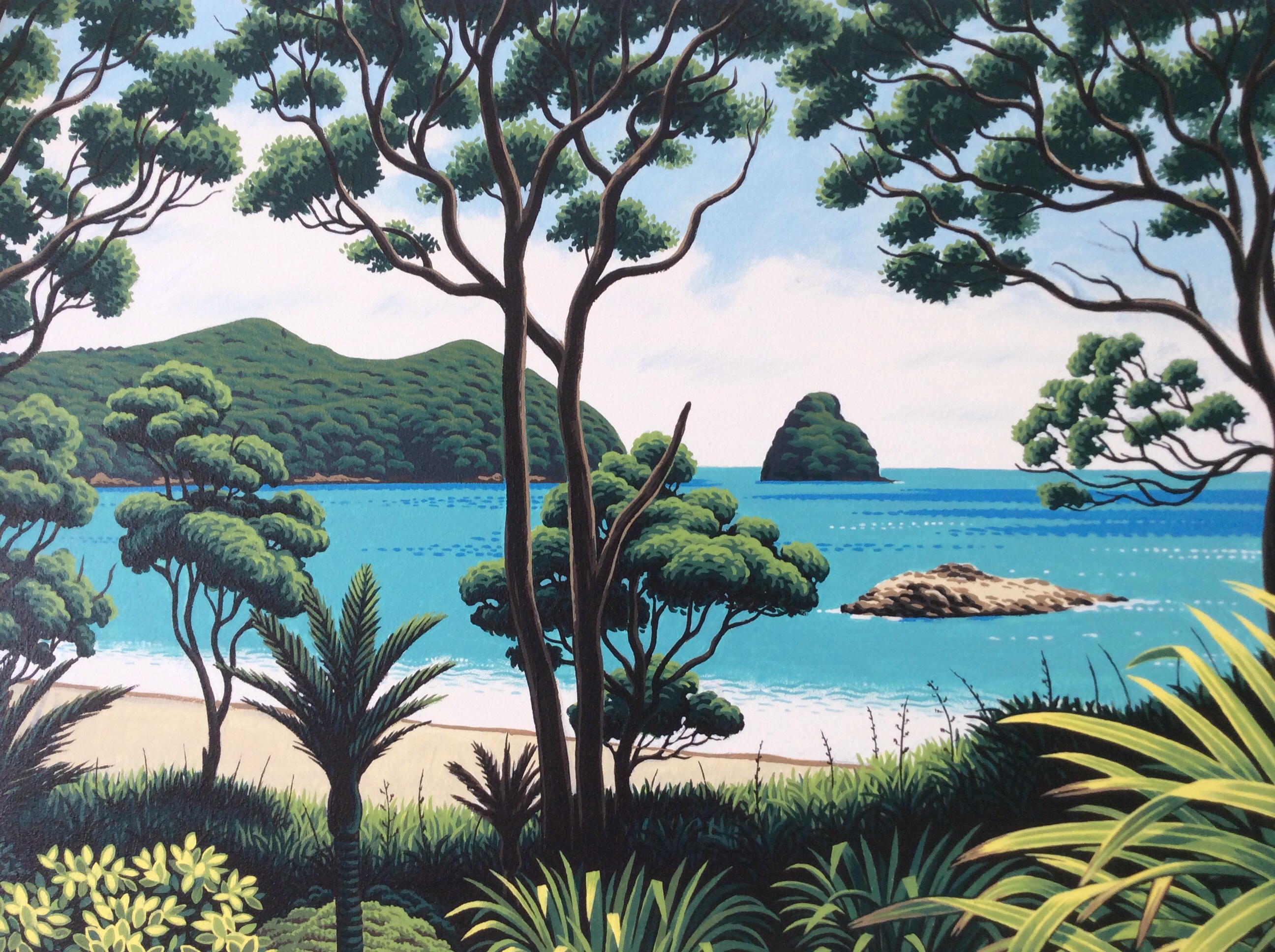 Inspired by the bush track/trail that leads along the headland that separates Whangapoua Beach from the more isolated and bush clad New Chums Beach.

I decided a change of scene was in order so I bailed out of the city of Auckland and down the coast in February 2003. Not a primo time for Raglan and my hopes for good waves were dashed upon arrival with 3 ft swell remnants breaking on the points. Those who had arrived before… Read more »